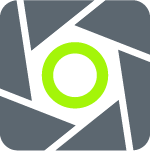 …when you take your memory card and put in into the computer, ready to download images from a shoot…and it doesn’t work. Panic. I’ve managed to avoid it for years but it’s finally happened. Fortunately the content isn’t client images, but I’m still not a happy bunny.

In some ways this is a useful reminder about memory cards. Robust as they usually are, cards do still fail and as a photographer I have to be prepared for the worst. I take precautions with my cards and recommend that you do the same:

If you are earning money from shooting, I would recommend that you use a 16GB card at most (I tend to use 8GB cards) and change cards when they’re full. If the worst happens and your card is damaged, fails or gets lost, you lose fewer images than if you’ve got all your images on a single 64GB card. Leave those to videographers who are generating 4k content!

2. Put your cards in a case

The metallic contacts on your card will suffer wear and tear, but don’t make it worse by leaving the poor things unprotected!

3. Don’t shove your cards in your back pocket…

I was guilty of this for years until someone set me straight. Sitting on your cards, getting lint in the wrong places (particularly on CF cards), absent-mindedly having something else in your pocket that damages them – don’t do it.

I know it isn’t always possible to back your images up immediately, but download your images as soon as possible so that you are covered. Even if you are a casual shooter, images are (more often than not) precious memories. There are some great portable devices for mid-shoot backups, but always download to your computer and/or external drive as soon as possible after shooting.

If you have the luxury of a second memory card slot in your camera, set it to mirror whatever is on your primary card (like RAID 1). The only situation in which I would do differently is if I need to have RAW files on my primary card and JPEGs on my secondary, but that’s a rarity.

Take those suggestions on board and the chances of precious images being lost because of memory card failure are reduced significantly. Here endeth the lesson.

« Latex at the Truman
Shooting with Stephen Hawking » 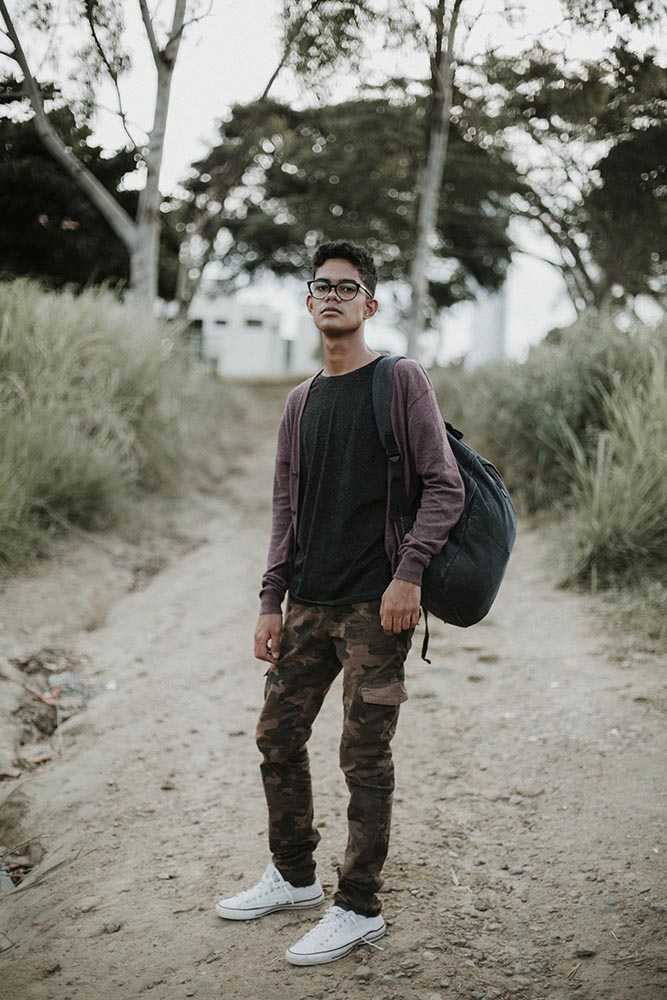 A wonderful serenity has taken possession of my entire soul, like these sweet mornings of spring which I enjoy with my whole heart. I am alone, and feel the charm of existence in this spot, which was created for the bliss of souls like mine. I am so happy, my dear friend, so absorbed in...

I'm based just south of Cambridge, UK, but love to travel. I shoot in my studio and on location - let me know what works for you!